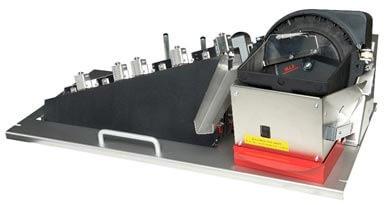 The coin hopper unit with coin bowl, pickup wheel, counting sensor and reject solenoid also include the fully electronic and embedded real time software for coin recognition and handling up to 20 different denominations. Some units have a motor controlled cleaning system clear dirt and foreign objects. The value counting units put the mixed coins into one bag, or mixed coins into 6 bags (filling one bag after the other). The sorting units can sort up to 9 coins.

The coin hopper unit is capable to pick up various combinations of coins, with a speed of up to 1100 coins / minute by means of a coin wheel with 8 small and 1 larger pickup. The coin wheel has a set of 27 cleaning holes in 9 blocks of 3 in order to clean out simple dust from the coins before being counted.

The OEM CDS units also have a CTcoin patented cleaning system to get rid of various larger foreign objects like paper, small metal clips, screws and other kind of debris that are not lifted up to the coin rail during the coin count cycle.

The coin pickup has a finger deflector to prevent coin pyramids and to ensure a clean and steady coin flow through the use of a sensor. The reject function is performed by a solenoid controlled timed kick-out valve by way of a coin validation algorithm with a speed of up to 1100 coins per minute.

The sorting is generally a free flow diameter 5 / 6 / 9 rail sorting solution, with coin thickness separation where needed. In situations where two denominations are identical in diameter and thickness, a Track Sensor® is used for the separation. The sorting can be optionally extended by up to 5 multi bagging solenoids for customers who wish to put a certain denomination into several bags. The rail has a detection mechanism for rail stop to enhance the overall performance of the coin sorting function. The non-sorting rail system enables up to 6 solenoid activated mixed coin bags.

How to decide on sorting or non-sorting

This is quite useful in environments where customers or vandals drop foreign objects into the machine. Also, the coins to be counted may at times contain other objects such as screws, paperclips, scotch tape, pieces of paper, etc.

In those applications where there is less of a chance of foreign debris entering the machine, the cleaning mechanism may not be necessary and so the Delta series could be a great option.

Functionalities of the cleaning system

If you would like a conveyor belt for automatic feeding of the coins into the coin bowl, you need to equip the unit with a Coin Bowl Sensor that detects the amount of coins within the coin bowl. If you select the Cleaning system, the coin bowl sensor needed for the feed conveyor belt is already conveniently included.

Double/multi bagging, multiple bags mixed output are available in the units with cleaning system only. 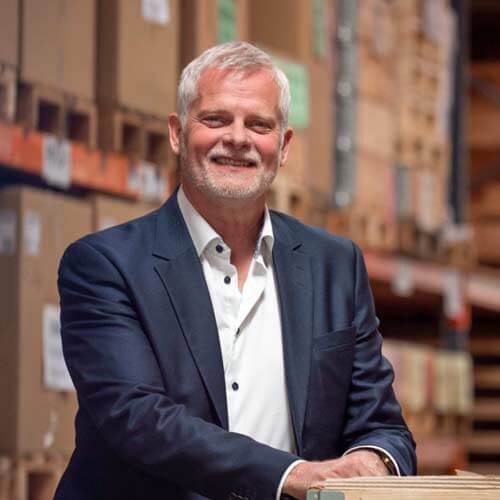 Contact me if you want to know more about CTcoins OEM CDS coin counter and sorter with sorter mechanism. We would be delighted to assist you in pursuing the ideal solution for your business.

The powerful 5th generation of sensor technology and electronics have 16 parameters of detection, ensuring the accurate and reliable identification of coins.

The ONE software secures uniform handling, maintenance and feature set throughout the CTcoin machines.

CTcoin technology has been approved by the Directorate General for Economic and Financial Affairs (DG ECFIN) and is in line with EU Regulation No. 1210/2010 of 15 December, 2010.

CTcoin technology is approved by the Deutsche Bundesbank and is in line with §36 BBKKG and in compliance with EU regulations no. 1338/2001 of 28 june 2001 article 6.

By means of the communication module, CTcoin machines are able to transmit vital event and transaction data into an XML format. 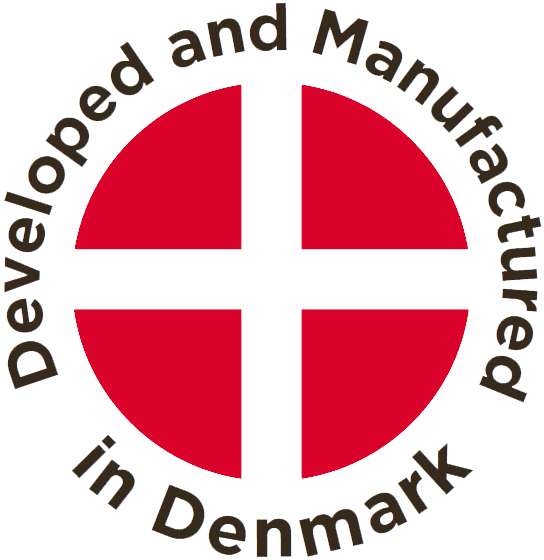